This actress has been roped in to play a pivotal role in Zee TV’s ‘Woh Apna Sa’..!

OMG! Raman and Ishita to head for a DIVORCE in Yeh Hai Mohabbatein?

Ruhi to be ‘SLAPPED’ by a lady constable in Yeh Hai Mohabbatein! 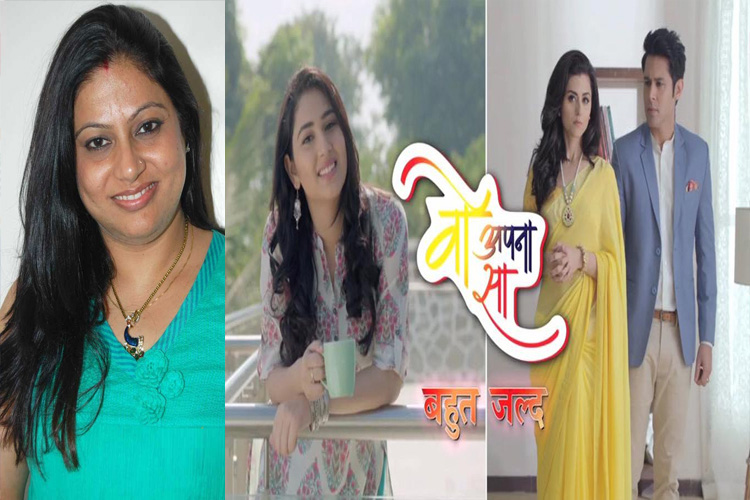 Her entry will create drama in the lives of the leading trio..

The Zee TV’s much-awaited show, ‘Woh Apna Sa’ finally launched yesterday with a bang and has already been getting rave reviews from several industry people.

The comeback wagon for actresses Ridhi Dogra Vashisth and Disha Parmar along with actor Sudeep Sahir, several expectations were riding on the show and many feel that it has lived up to the hype.

However, since the show has just launched, the makers are leaving no stones unturned in garnering all the eyeballs and keep them glued.

And according to a leading news daily, after being only one episode old, the show will already witness a new entry in the form of actress Shalini Arora.

Shalini will be adopting a difficult task as she will be juggling two shows at the same time, courtesy her on-going role in ‘Ek Shringaar -Swabhimaan’ and now, a pivotal role in ‘Woh Apna Sa.’

Shalini will be seen playing the role of Prachi, the aunt (chachi) to Aditya (Sudeep Sahir) and will be instrumental in several tracks ahead.

The actress mentioned about how juggling two shows at the same time is difficult but funny, as when one calls that her shot is ready, she gets confused as to whether they are referring to herself or the character, Prachi.

We wish the actress all the best for this NEW venture..!