‘Yeh Rishta Kya Kehlata Hai’: Sirat comes back with the medal, but will the wedding happen 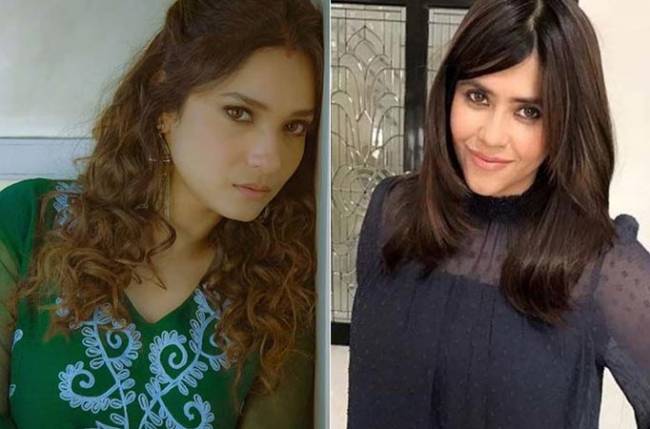 Pavitra Rishta is one of the most loved and successful serials of television. The show aired on 1 June 2009 and had a good run of 6 years. It always topped the TRP charts.

The USP of this serial was the simple story that every common man could relate to and the beautiful chemistry between late actor Sushant Singh Rajput and Ankita Lokhande.

The characters Manav and Archana had become household names, and Sushant and Ankita did full justice to the characters through their acting chops.

Late actor Sushant had left the serial in the year 2012 to pursue a career in Bollywood. Hiten Tejwani continued as Manav on the show.

The show had become even more special to fans and viewers as Sushant passed away on 14 June 2020, and the controversies that surrounded his death brought in more love for all the projects that he was associated with. The character of Manav is immortal for his fans.

For Ankita, this serial is special as it’s her debut show and she rose to fame with this character.

Today, as the show completes 12 years, Ankita shared a post on the same and said, that with more than 66 awards, Pavitra Rishta remains to be one of the most loved show on Indian television. She also said that the character Archana made her what she is today and gave her global recognition.

She also thanked Ekta Kapoor and Balaji Telefilms for the opportunity and trusting her with Archana. She then thanked her mom and dad for always supporting her.

Ekta Kapoor, who was the producer of the show, also shared a post and captioned it saying, “12 years in a million memories late. Pain love n angst makes this show d purest bond ever! #pavitrarishta u resurrected my career gave me life long bonds ! Thankuuuuuu.”

The serial holds a very special place in the audience’s heart, and today, they are missing SSR even more.