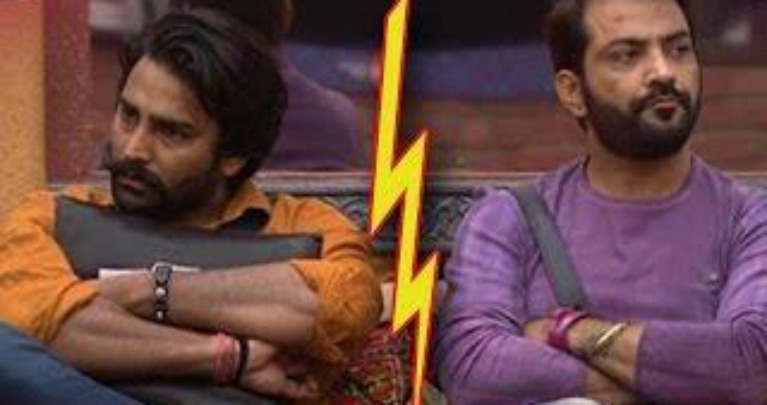 Who are these lucky contestants anyway?

‘Bigg Boss Season 10’ is nearing its finale and the contestants are getting even more competent to make sure that they go into the finale.

Bigg Boss introduced the ‘Ticket To Finale’ week task where the contestants had to rank themselves from positions 1-6 and stand on the podium placed in the garden area. Rohan Mehra could not be a part of the task, as he has been nominated by Bigg Boss for the entire season.

Bigg Boss then went to introduce the solar system task where the contestants have to move in the solar system set up with bowls of water filled in their hands. The one who will be moving until the very end after others fail to do so will win the task.

As Lopamudra Raut has been ranked No.1 by the contestants, she got an advantage from Bigg Boss which was entering the task later than the others. The prize of this task was priceless, as the top 2 contenders from this task, would get the opportunity to go out of the house and seek votes from the audience.

And this golden opportunity was grabbed by none other than Manu and Manveer. Coming to the happening outside, the duo will be locked in two separate cages and will be taken to Inorbit Mall, Vashi, for this particular task. And there, they will be seeking for votes from their fans and audiences, live.

The contestant getting more votes in this task will get a direct entry into the finale week.

Who do you think that is gonna be?