Sana Makbul is an Indian model and actress and is known for her work in the Hindi entertainment industry. Her real name is Sana Maqbool Khan.

Right now, she’s an established name in the industry by enacting in popular shows, participating in prominent beauty pageants and winning over the audience through her on-screen beauty and acting chops.

Today, let’s take a look at the actress’ journey to her stardom and how did she make it big in the industry:

1. After graduating from college, Sana began chasing her dream career of being an actress and hence, she pursued her career in modelling and acting by appearing in advertisements and TV shows. 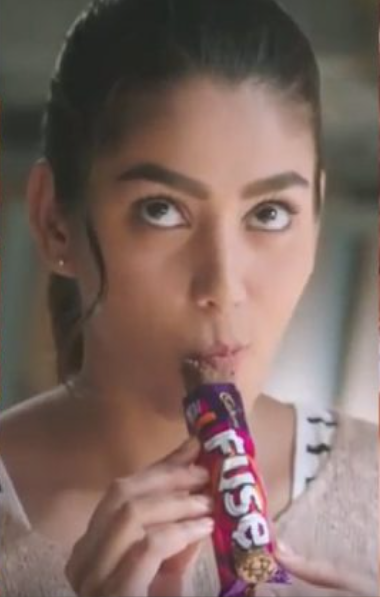 2. Consequently, in 2009, she had participated in the reality show MTV Scooty Teen Diva. 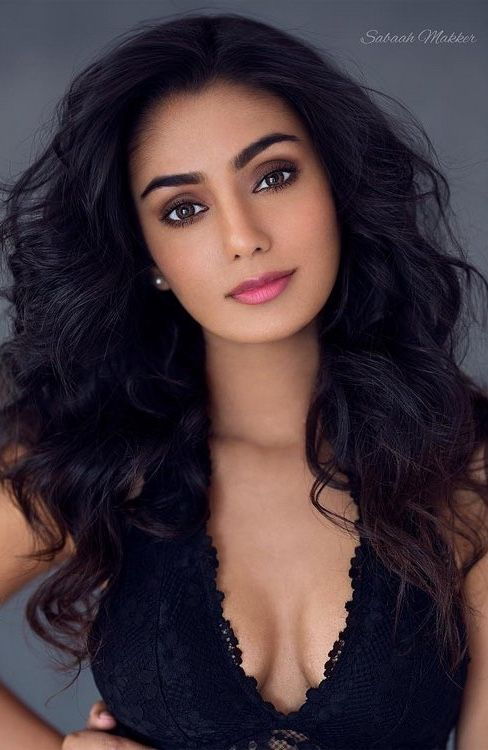 3. Right after that, she bagged her first chance of featuring on the small screen by appearing in the teen musical series Ishaan: Sapno Ko Awaaz De (2010), which aired on Disney Channel (India). 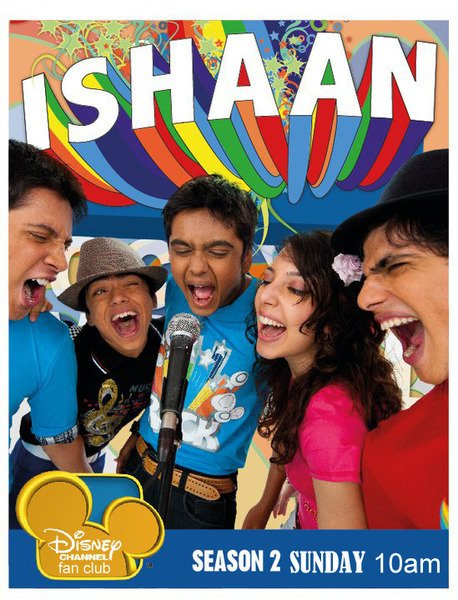 4. She also featured in Imagine TV’s show Kitani Mohabbat Hai 2, starring Karan Kundra and Kritika Kamra in the main leads. It was the sequel to the lead duo’s former superhit show under the same title. 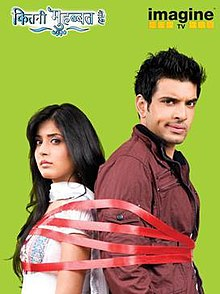 5. Currently, she just returned to India from Cape Town (South Africa), after wrapping up her shoot for Colors TV’s upcoming extreme reality show – Fear Factor: Khatron Ke Khiladi 11, which is hosted by filmmaker Rohit Shetty. Reportedly, she had even celebrated her birthday last month therein along with the other contestants of the reality show. For the unversed, Sana lately made her way to the headlines along with the show’s co-contestant Vishal Aditya Singh after the latter uploaded a steamy picture of the duo striking a steamy and an engaging pose. However, both of them have dismissed all the rumours. 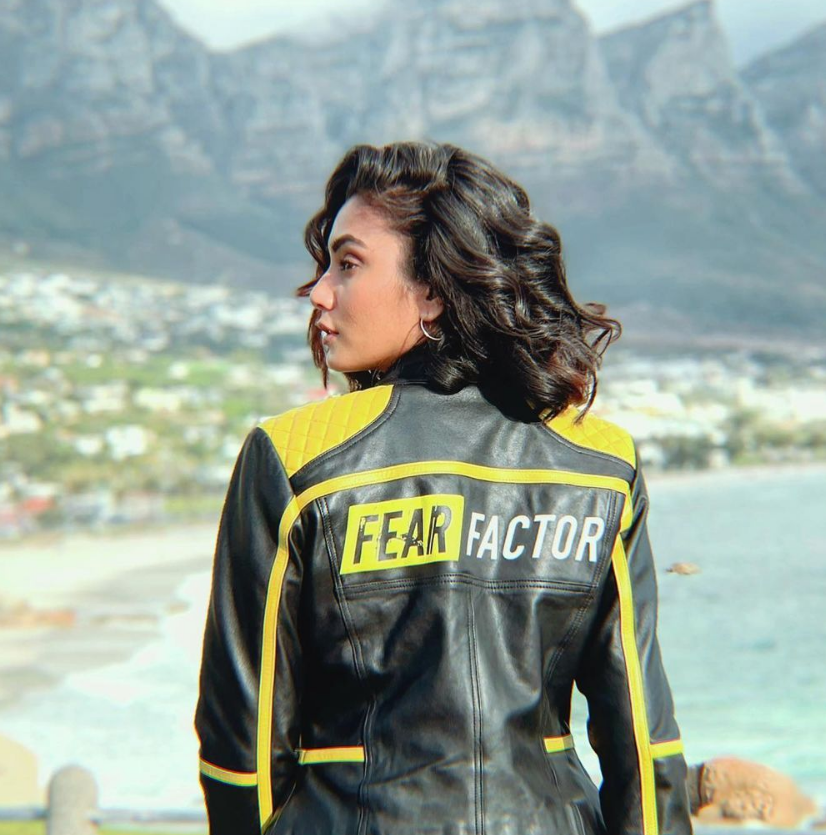 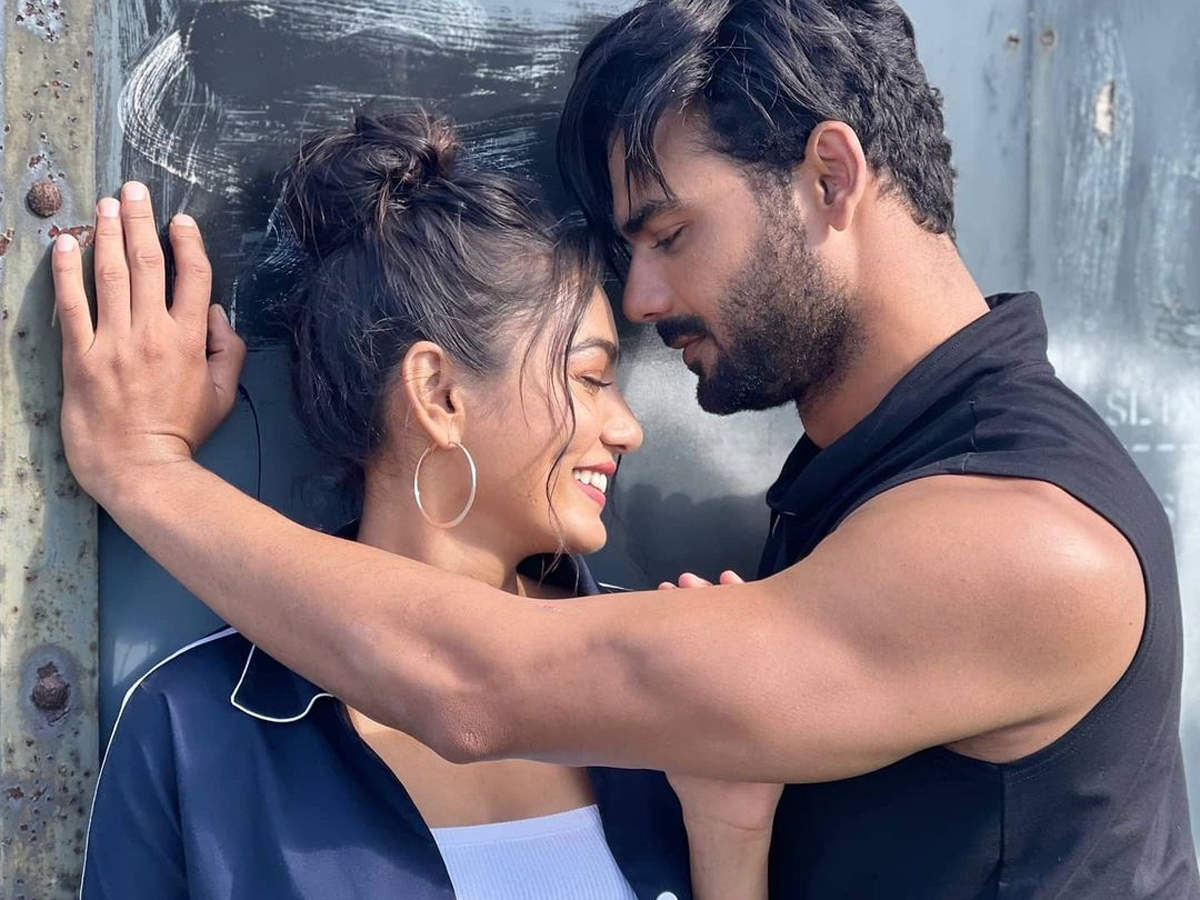 We wish Sana Makbul all the very best for her upcoming ventures in the future!