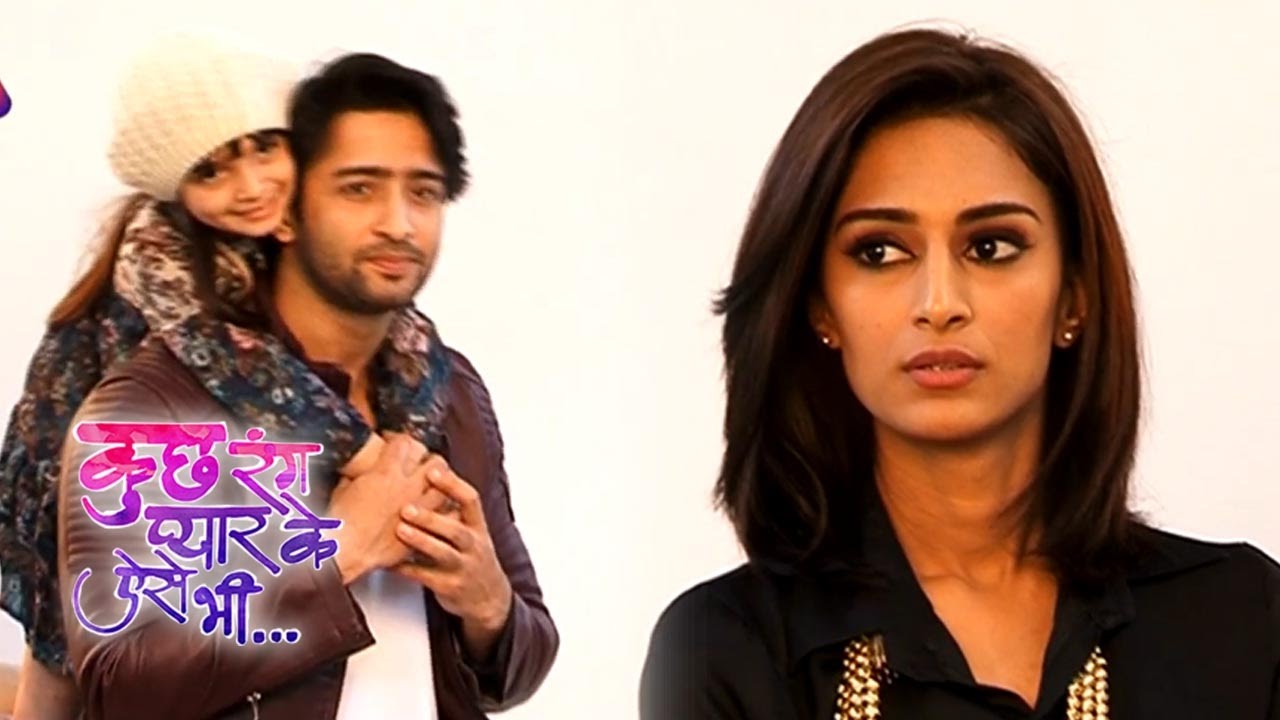 The show is heading towards a courtroom drama!

Dev and Suhana will soon come face to face with each other as she will be admitted to the same school as that of Golu. As per the on-going track, we see a lot of ‘knok-jhok’ between Suhana and Golu and very soon, they will turn foes.

If media reports are to be believed, Golu will express his problems to Dev and to solve the problem, the latter will befriend Suhana, completely unaware of the fact that she is his daughter. While speaking to her, Dev will come to know that Suhana is his daughter. He will run back home and will not only inform Ishwari about the same but will also file a custody case against Sonakshi. Ishwari too will come out in support of Dev!

Looks like Golu and Suhana will now attempt to re-unite Dev and Sonakshi!