Do you know who was Ashnoor Kaur’s FIRST HERO she shared screen-space with? Read on to know more…

Sumona Chakravarti Reveals She Is Jobless In Latest Post; Speaks Up About Battling Stage 4 Endometriosis Since 2011: ‘Thought I’ll Share My Feelings’ 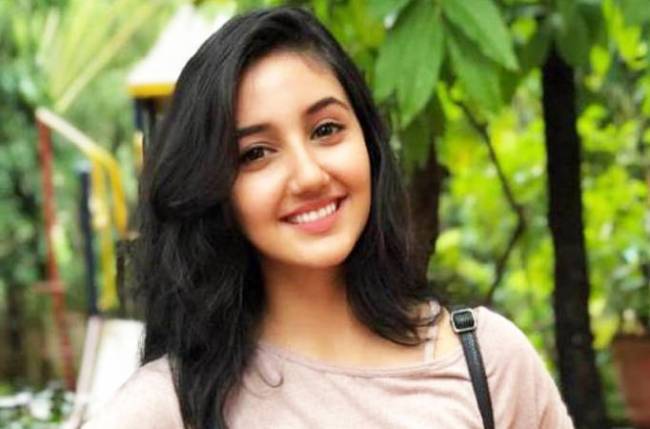 It’s been quite some time that Ashnoor Kaur is away from the small screen. She was last seen in Sony TV’s Patiala Babes. Though the actress appeared in a series of music videos which went on to be a huge hit among the fans, Ashnoor’s comeback on the small screen is still awaited.

Ashnoor is also a social media sensation and the actress shot to fame at a very young age. Apart from Patiala Babes, Ashnoor has also starred in Jhansi Ki Rani, Yeh Rishta Kya Kehlata Hai among many other projects including Bollywood movie Sanju and Manmarziyaan in supporting roles.

Well, now Ashnoor shared a picture of her project Shobha Somnath Ki and she wished birthday to the first every hero she shared screen space with. She mentioned: Happy Birthday to my first ever hero Rajkumar Bheemdev. I am so proud of the person you have grown into. May you achieve all what you want! Out meet-up is due, once things get better…Enjoy!!

She mentioned this for her co-actor Azaan Ali Khan.

Now isn’t that sweet? Did you know that Azaan was Ashnoor’s first ever co-actor? Let us know in the comments section below!

Show your love for Ashnoor too in the section below and we wish Azaan a blessed birthday!