#Stylebuzz: Jennifer Winget aka Maya is BREAKING the bridal rules with Beyhadh!! 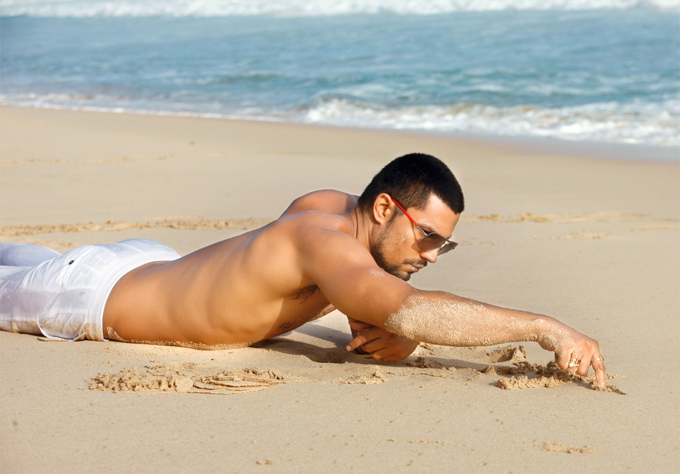 The Sensuality quotient gets higher!

You will thank us for reporting this! Guess the next hottie to enter the world of television! The man with raw personality, alluring smile, and intense voice- Randeep Hooda is finally about to debut with one of the sexiest show on screen!

MTV Big F, produced by Bodhi Tree Pictures is an episodic series, exploring wildest sexual fantasies. This is the second season of the show, where the first one was hosted by Bigg Boss 8 winner Gautam Gulati. Gautam heated up the temperature of the show with shirtless episodes, flaunting his flawless body and staging a steamy kiss in the promo of the show.

The show indeed was on the bold edge for the television, but the beautiful stories did captivate many eyeballs.
Now, this season is about to get bolder and even hotter with Randeep stepping in. The talented actor has proved his acting mettle in films like Highway, Cocktail and the well acclaimed Sarabjeet. His intensity and raw personality is something to look forward to, even in his previous venture, Randeep has never shied away from getting his sensual side out there and it has certainly been well received by his fans!

As per an entertainment portal, “Randeep is an actor, who is not only good looking but also has a very attractive personality. His sex appeal lies in his voice, intensity and body language. The actor was quite kicked about the subject and will in most probability sign the dotted line to become the next host of The Big F.”

As per reports, the series will go on floors soon and will air sometime end of this month. 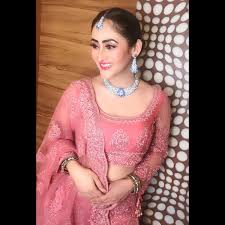 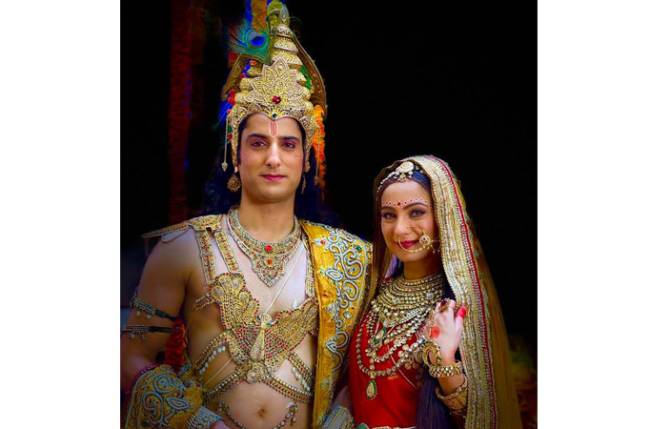 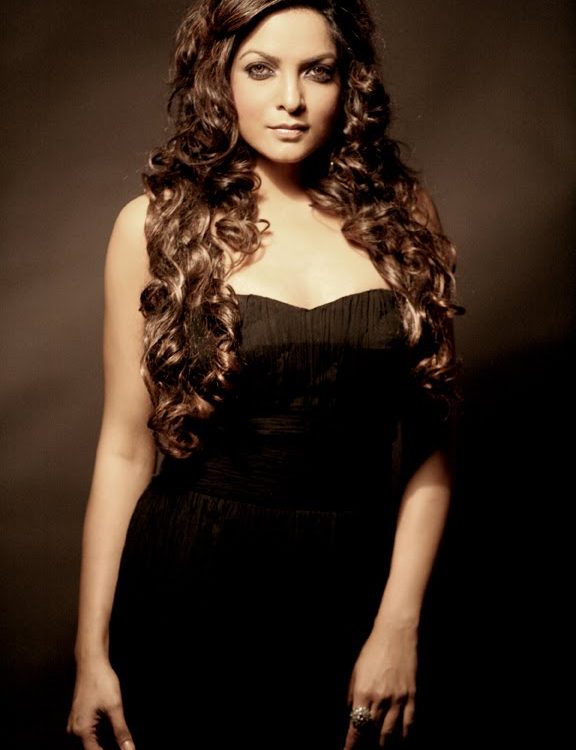