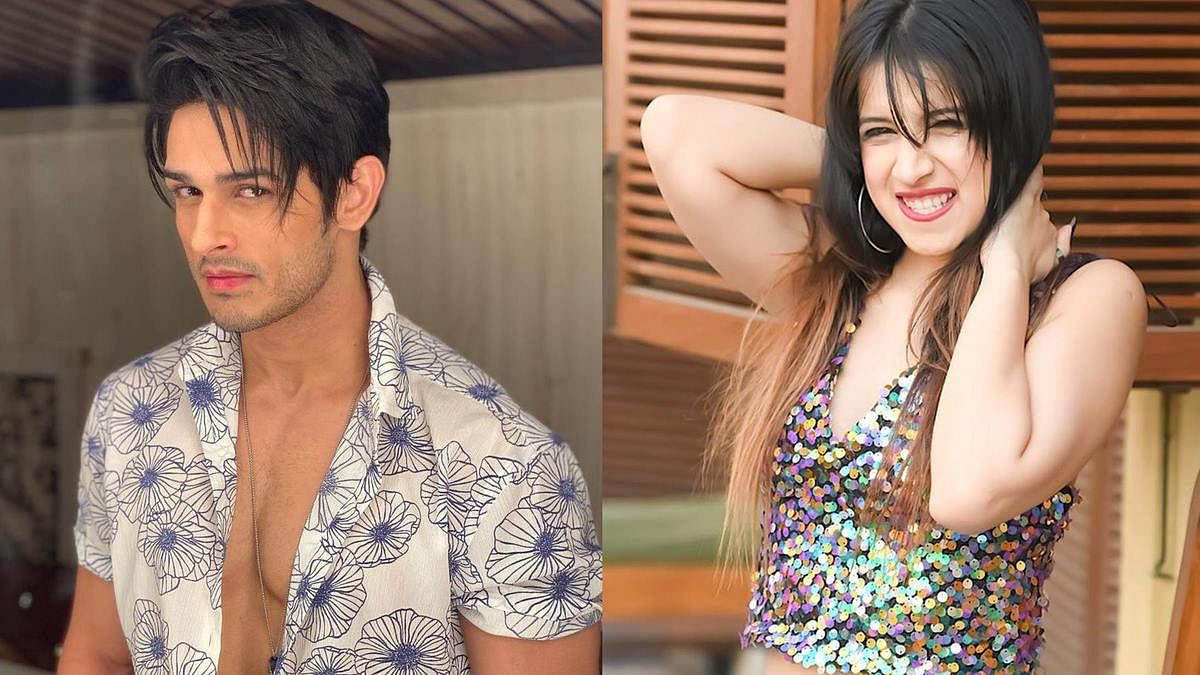 Priyank Sharma and Benafsha Soonawalla had made their relationship public last year, taking the fans by surprise.

Benafsha and Priyank participated together in Bigg Boss 11 and that’s where it all started.

The duo was treating their fans with some cute and lovey-dovey pictures on social media.

Priyank and Benafsha became everyone’s favourite in no time.

However, a few months after they made their relationship public, there were several reports about Priyank and Benafsha parting ways.

While no one confirmed anything regarding this, several reports stated that Priyank allegedly cheated on Benafsha.

Both of them stopped posting pictures with each other on social media which further grabbed everyone’s attention and people thought that all was not well between them.

Well, we came across an interview where Priyank finally opened up about all these rumours and spoke about his relationship with Benafsha.

The actor said that they are very much together and all is well between them.

He also said that with all these rumours surrounding their relationship, they decided to keep their personal life extremely private.

Priyank went on to say that they started living the way they used to live before they had made their relationship public.

The Bigg Boss fame believes that people cast an evil eye on their relationship, hence he wants to keep everything private. He even asked Benafsha to not post anything on social media.

Well, Priyank also revealed how Benafsha stood by his side in all his tough times and supported him.

Priyank is definitely handling all this gracefully which has further helped him to keep his relationship with Benafsha intact.