Colors’ popular daily Bhaag Bakool Bhaag (Edit II) is on an integration spree with newly launched reality show Khatron Ke Khiladi (Endemol) on the channel.
Recently, popular actors Nia Sharma and Ravi Dubey had a guest appearance on Bhaag Bakool Bhaag to add some fun element in the ongoing episodes.
Now we hear, another popular celebrity contestant from KKK 8 will soon be appearing on the popular drama.
Our source informs us, “Hina Khan will soon be seen in an upcoming episode of Bhaag Bakool Bhaag. According to the track, Bakool (Jay Soni) and Jigna (Shruti Rawat) will have a funny tiff, Bakool will plan to scare Jigna. He will disguise himself as a goon and attack Jigna, that’s when Hina will come to save Jigna.”
There will be a twist in a tale as well…
Further, it will be revealed that Hina is Sheena’s (Hiba Nawab) friend too and she will be skeptical about Bakool being the husband of Jigna and Sheena both.
Wow! It’s going to be surely a fun watch for the audience. Isn’t it?
We tried to get in touch with Hina but she remained unavailable for comments.

Hilarious! Rakhi Sawant has a unique demand for husband Ritesh post her eviction from Bigg Boss 15 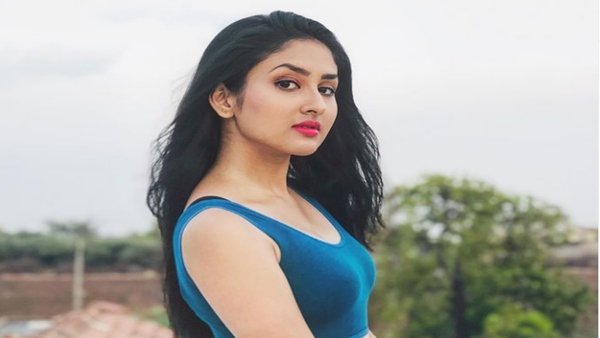 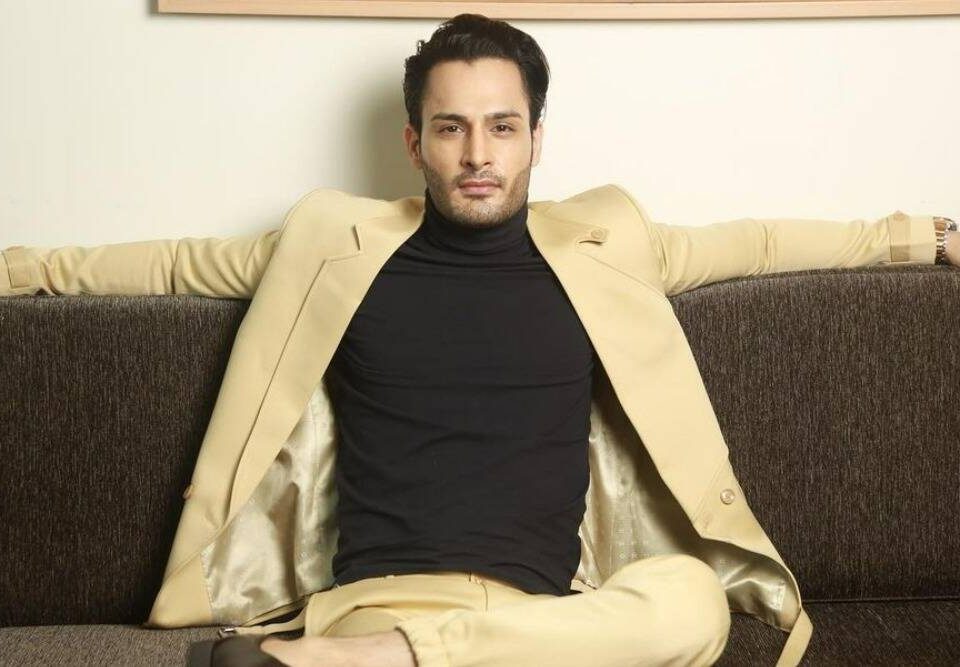