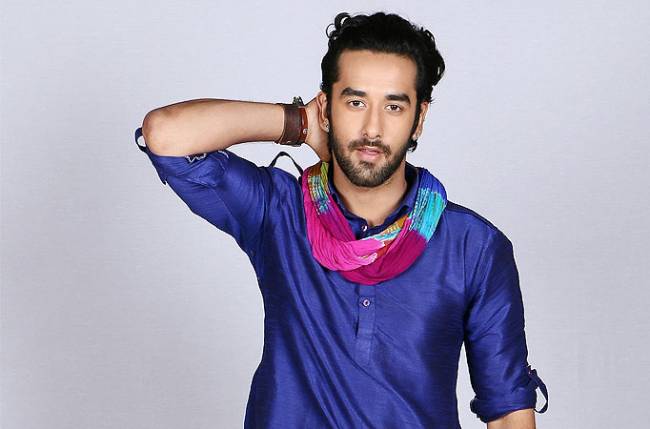 In the wake of depicting different north Indian characters on TV programs, performing artist Vishal Vashishtha says he now wishes to play a Bhojpuri or a Bihari character at some point later on.

Vishal has played characters from Punjab and Uttar Pradesh in shows like “Ek Veer Ki Ardaas…Veera” and “Gangaa”. He is presently preparing for his imminent TV indicate “Jaat Ki Jugni”, in which he expositions the part of a Haryana-based man named Bittu.

“I have investigated such a variety of sides of India with the characters that I have played till now. What’s more, now I am trusting that some time or another I get the opportunity to play a Bhojpuri or a Bihari character. That will be fun,” he included.

Discussing “Jaat Ki Jugni”, Vishal stated: “With this show, I got the opportunity to accomplish something else. I was solicited to take in a bit from Haryanvi to give an immaculate vibe to my character. Bittu is a dynamic character. Every one of the characters in the show are intense and overwhelming.

“Additionally, the producers have put in a considerable measure of activity to captivate the gathering of people.”

Vishal says he is upbeat to see a ton of north India-based stories coming up in both movies and TV appears.

“Everything has its stage. At this moment north India-based motion pictures are doing admirably. Abruptly, the entire enthusiasm of Bollywood has moved to north India. That is the reason on TV additionally we are getting the chance to see a considerable measure of shows based around that district,” he said.

“Jaat Ki Jugni”, which will likewise include Madirakshi Mundle, Rakesh Pandey and Yash Tonk, will be broadcast on Sony Entertainment Television beginning from Monday.