The handsome and talented Rumi Khan who played Gurbaksh Singh in Maharaja Ranjit Singh wowed us with his chemistry of friendship with the character of Maha Singh. In conversation with Rumi, he sheds some light on his experience on the show.
What was so special about the role of Gurbaksh Singh?
The most special quality about Gurbaksh is that along with being extremely strong he is very sensitive and emotional. He values all relationships very much. He can give his life for his family and friends. And that is what he did for his friend Maha Singh, he gave his life to save him.
How did the character end? What was special about the death scene?
The story of Maharana Pratap had started with the friendship of Maha Singh and Gurbaksh Singh. They had a very strong bond, but there comes a point where due to a misunderstanding they drift apart. So, Gurbaksh goes to Maha Singh’s house to clear it. But there he sees an attack and while saving Maha Singh, he dies. The death scene is a turning point for Maharana Pratap. It will completely give a different shade to the story. I was very nervous and had a heavy heart while doing this shot. I remember a night before the shoot, I was reading the script at home and the script was so beautifully written, I got very emotional. I put the same effort while shooting the next day. After the telecast, I got many messages that I had performed very well.
What interesting feedbacks did you get while playing Gurbaksh?
I have got many Punjabi fans. They don’t see me as Rumi, they call me Gurbaksh. This is a very big thing for me. I feel very blessed. They hug me. Elder people sometimes touch my feet, that is very embarrassing. But I feel very lucky and great.
Any interesting incident on the set?
I remember this one time when we were shooting the war sequence. I had to kneel down where a man holds a sword at my neck. The sword that was made was faulty, and the edge broke and the hilt remained. The sharp edge nearly missed my neck and I had a near death experience. The production team, directors, everyone got mad, but by God’s grace, nothing happened to me.
Which is the best compliment that you have got?
We have these Punjabi Sikhs who used to teach us Punjabi language and rituals on the set because it was very important to stick to the traditions because of the historical content. When I used to meet them on the set, they used to tell me that they have a very different image of me in their mind. They used to respect me a lot. I would say that is the best compliment that I have got.
What changes do you find in the industry over the years?
Nowadays, producers are very keen to do good and original work. They invest their entire time on producing content. Even all the makers, directors, the production team, they put all the effort into making a show. The makers of Maharana Pratap spent an entire year into planning the show and they did a fantastic job. I want to thank my producers Abhimanyu Raj Singh and Rupali Singh, and the entire team of Contiloe Entertainment for believing in me and helping me justify the role of Gurbaksh Singh.
Well done Rumi! 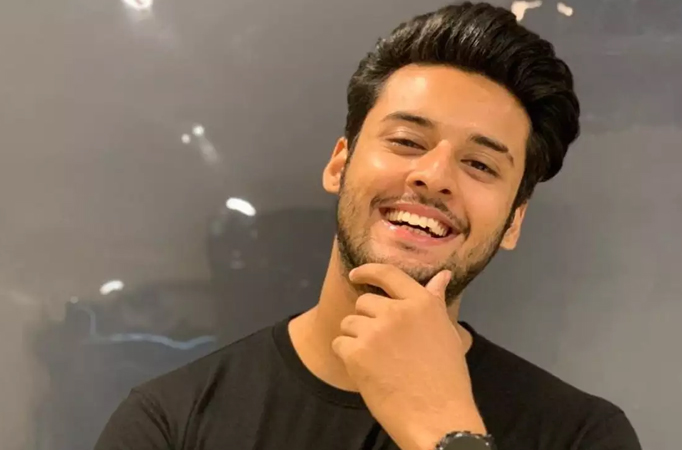 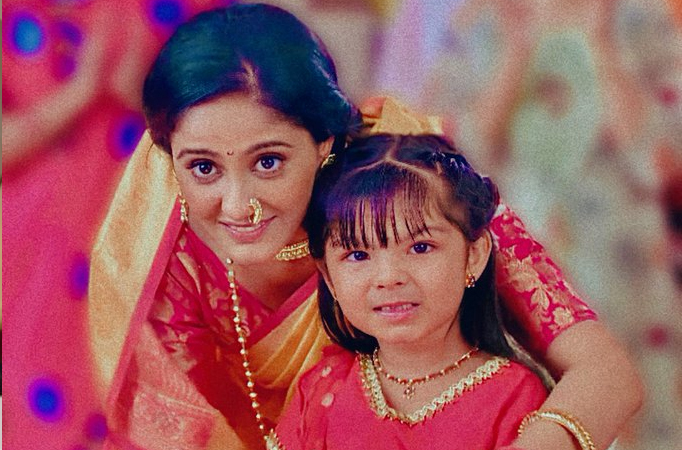 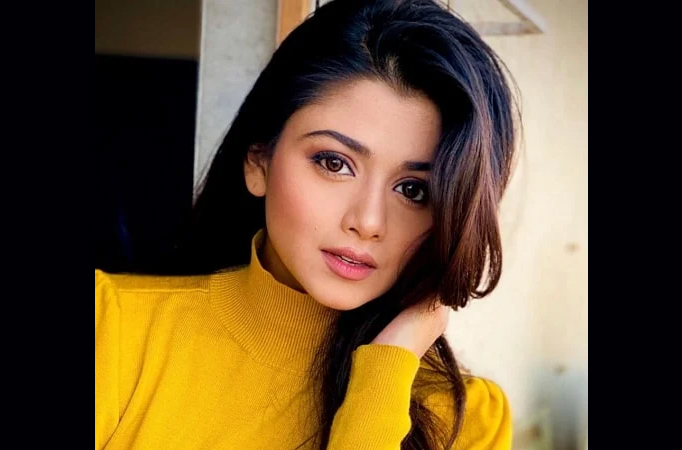