Arpit Ranka’s character to end in Star Plus’ Chandra Nandini

Fame is a devil, art is an angel: Raghav Juyal 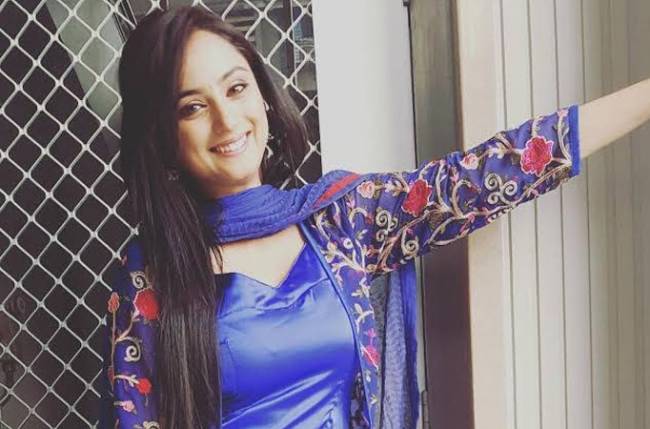 Sony Entertainment Television’s visphotak love drama Jaat Ki Jugni (Rashmi Sharma Telefilms) is all set to go off air in July.
This will perhaps be the first show to go off air in three months of its commencement.
The story is based on the tumultuous love story of Bittu and Munni who belong to a small town of Haryana in India.
The lead characters of the show: Bittu and Munni are played by Vishal Vashishtha and Madirakshi Mundle.
The other cast includes talented actors like Yash Tonk, Amit Pachori, Rinku Karmarkar and a few more.
got in touch with Madirakshi and Vishal to know about how they feel about the show coming to an end.
While Vishal remained unavailable for comment, Madirakshi commenting on the topic said, “I am an artist and my job is to work. I can only tell you that I loved working with the cast, made new friends and totally enjoyed playing my character of ‘Munni’.”
Well, we loved her character too, didn’t we?
Jaat ki Jugni will be replaced by Sony TV’s upcoming show Pehredaar Piya Ki which revolves around a girl who gets married to a young prince who is 10 years younger to her.
The show features popular actress Tejaswi Prakash Wayangankar in the lead.
Let us know what you think about Jaat ki Jugni going off air in the comments section below.