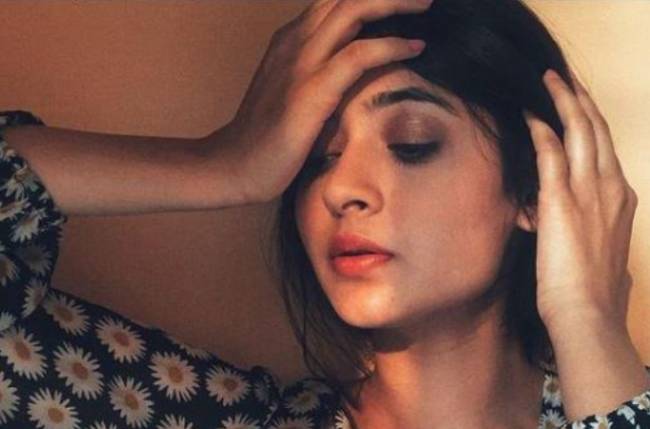 Star Plus’ drama series Mehndi Hai Rachne Wali is currently ruling several hearts. The show was is launched just a few months ago and it has become everyone’s favourite in no time.

Sai Ketan Rao has become the heartthrob of the nation in a very less time and fans are loving to see his swag as Raghav Rao. Meanwhile, Shivangi Khadekar who plays the role of Pallavi is being loved for her mature performance.

The current track of Mehndi Hai Rachne Wali shows how Raghav and Pallavi got married under unforeseen circumstances and both are willing to avenge each other.

However, amid all the revenge drama, the viewers are loving to see Raghav and Pallavi’s cute nok-jhok and also some romantic moments.

After Raghav and Pallavi’s wedding, the dynamics of their relationship have changed.

We have seen how Shivangi Khedkar was seen in a simple avatar on the show. She was shown as a widow and used to do light coloured sarees with her hair open and a small bindi completed her look.

But ever since she has got married to Raghav, Pallavi’s look has totally changed.

While Shivangi’s onscreen look is quite traditional, the actress is extremely fashionable in real life.

Shivangi Khedkar has now shared a picture where she is donning a super hot avatar.

Well, we are sure you will be left stunned seeing Shivangi’s western look which is quite the opposite of what we see on the show.

What’s your take on this? Tell us in the comments.