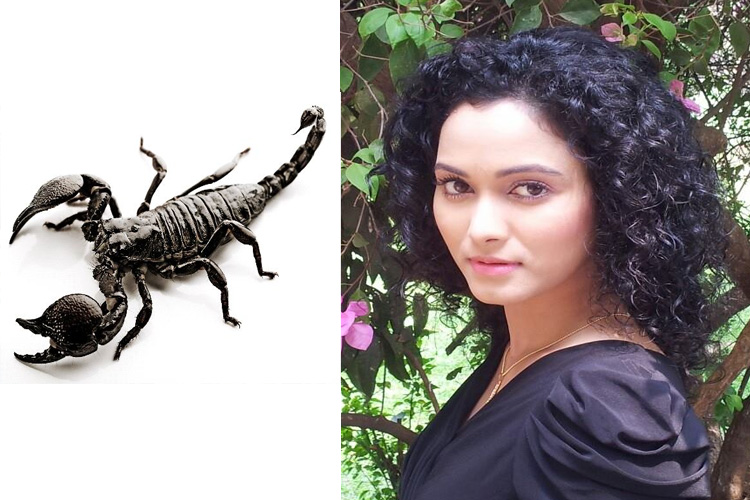 The mere obsessions with animals doesn’t seem to be ending.

We are sure the NGOs which support animal welfare and awareness about it would be extremely happy with the Indian Television makers.

Why is that? Well, the constant glorification of ‘animals’ on TV doesn’t seem to be ending anytime soon. We have seen humans transforming into snakes, tigers and even buffaloes.

And the trend keeps getting trendier with every passing day. According to a leading news daily, after ‘naagins’ and ‘daayans’ ‘ruling’ the TV space, it is now time for a ‘scorpion’.

And she will be playing a half-human and a half-scorpion who would be named Bichukhi. It will so happen that Bichukhi will assist the werewolf clan (led by Harshad Arora) to kill the vampire clan in the show. 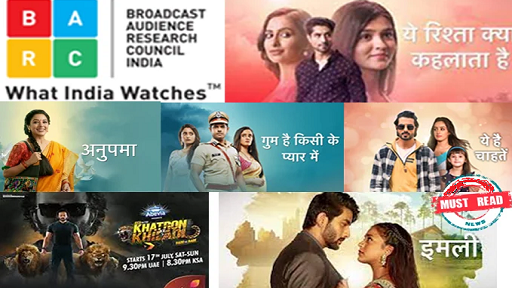