After SRK-Anushka, this Bollywood beauty to grace Naksh-Keerti’s sangeet in ‘Yeh Rishta’…

Fans of Sony Entertainment Television’s Pehredaar Piya Ki may have to watch it later at night at 10 pm. The reason: the Broadcasting Content Complaints Council (BCCC), a self-regulatory body under the Indian Broadcasting Foundation umbrella, has asked Sony Pictures Network India to move it to the 10 pm slot and simultaneously run a scroll stating that it doesn’t promote child marriage.
The show’s storyline is about an 18 year old girl who gets married to a young 10 year old boy from a royal family in Rajsthan to save him from enemies who want to destroy him. Actress Tejasswi Prakash plays the lead role of Diya, while Affan Khan plays the role of Ratan Singh.
Tejasswi Prakash has faced a lot of flak for taking up the role of Diya and the producers Shashi and Sumeet Mittal have been taking great pains to explain to media to not give in to gossip mongering about the show. They even started a petition campaign on change.org when opponents to Pehredaar Piya Ki took that route.
Information and broadcasting minister Smriti Irani had asked the BCCC to look into the matter when the furore around the show got too much.
The channel has not yet confirmed whether it would shift Pehredaar Piya Ki from its 8:30 pm slot and when it would do so, at the time of writing this report 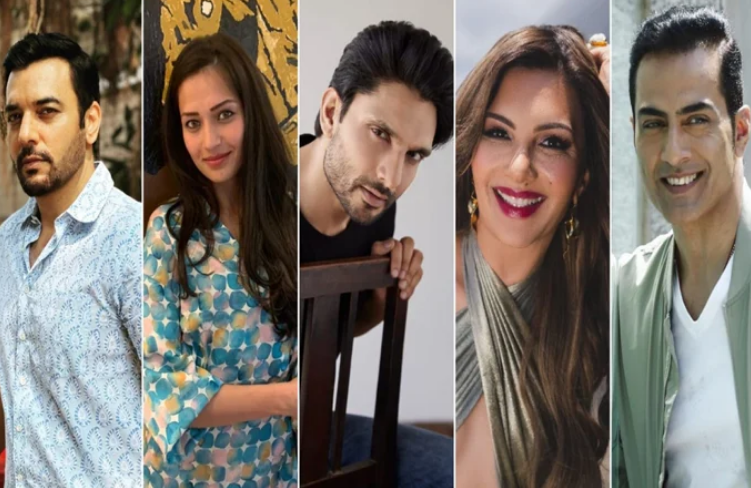