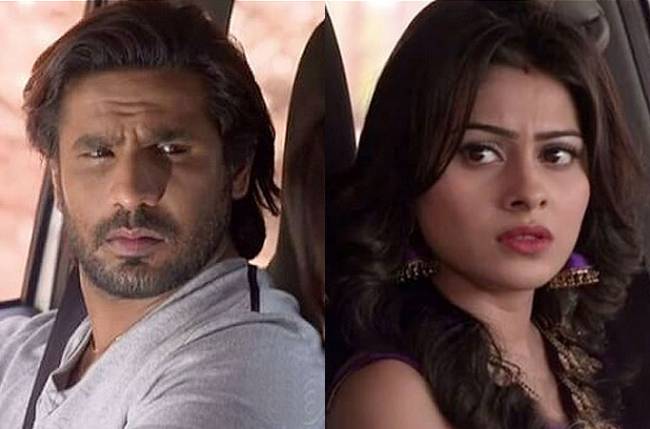 A week ago, we detailed about how Ravi and Ambika had an encounter, wherein Ambika needed to get out the way that Ravi was really required in her executing.

The succession will achieve a high-voltage dramatization this week, wherein Ambika will uncover her genuine character to Ravi, and furthermore disclose to him that she wanted to murder him alongside others in the family.

According to a solid source, “Ravi will be stunned on hearing reality. He will instantly attempt and make Devika comprehend that he was not included in her murder.”

Will the “tashan” amongst Ravi and Ambika achieve a crescendo?

We hummed Aparna, yet did not break through to her.

Watch this space for more overhauls.