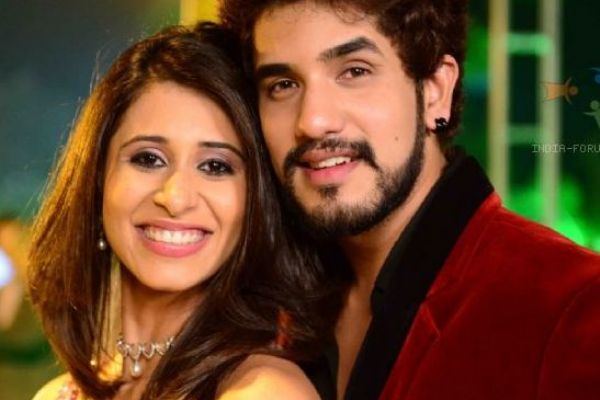 The newly wed couple might be seen in Nach Baliye.

Recently, reports in the media claimed about Star Plus coming back with a new season of Nach Baliye, the show with celebrity couples taking to the dance floor to entertain masses and of course, later on win the coveted trophy.

According to our sources, we now hear that the newly wed couple Suyyash Rai and Kishwer Merchant have been approached for the show. The couple was last seen together in Colors’ Bigg Boss 9- Double Trouble.

Nach Baliye’s last season was produced by Balaji, but this season this will be Produced by BBC Worldwide.

We spoke to Kishwer, who said, “Yes, the talks are on, but nothing is confirmed yet.” Excited to see the couple groove to music?