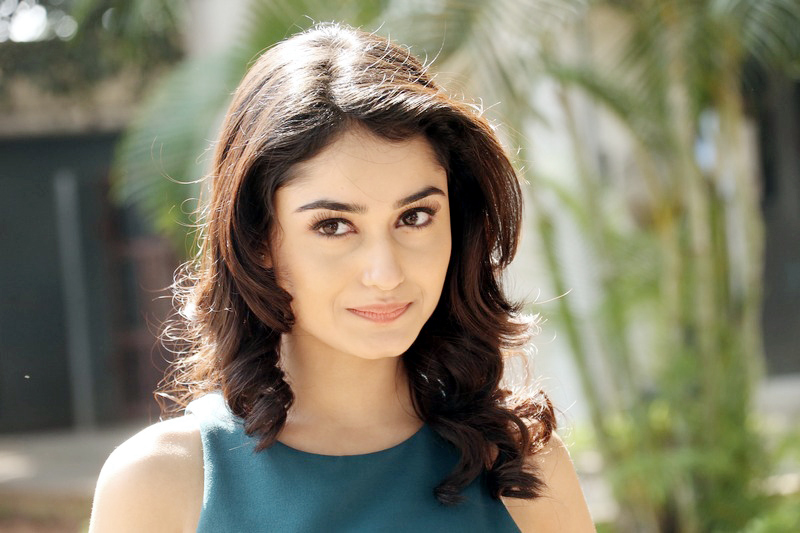 In an attempt to save her Bhai and Mamu!

Asad and Haidar Jilani are in trouble! Since they have been framed in the bomb case, the court is taking its decisions now. Yash has manipulated the situations in a way that all evidence are against poor Asad. Suhasini is a cunning person! The way she presents the case in the court makes everyone think that Haider is a culprit. She is convincing the court to give Haider a death sentence.

Now Swadheenta is really shaken and is trying her best to prove that Asad and Haider are innocent. But the court won’t take any decision in their favour unless and until Swadheenta shows up with solid proof. Since she doesn’t have any proof at that time, she is shaken and thinks that this is the end of the line. But all hope is not lost as the court gives her another 3 days to come up with the necessary proof.

It’s a race against time for Swadheenta as she will be in ‘Sherlock Holmes’ mode for 3 days, looking for clues and proofs. It’s most likely that she will find legit proof as Asad was the one that located the bomb at first.