Uzair Basar to play lead in Sony TV’s next

Would love to work with Smriti Irani again: Ekta Kapoor 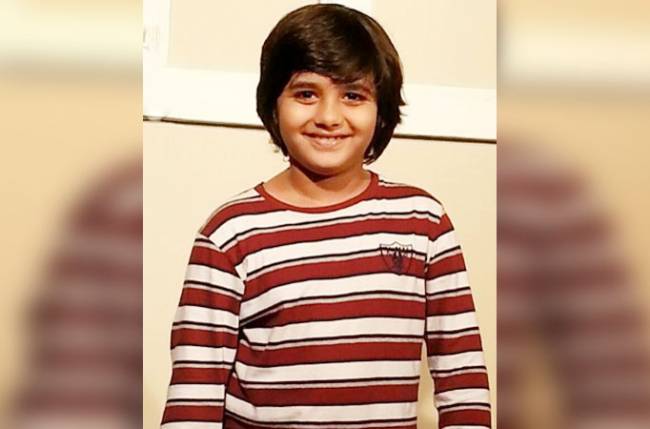 Child artist Uzair Basar has been roped in to essay the character of Lord Ganesha in an upcoming show “Vignahartha Ganesha”.

He says he is excited about the show.

“I will be playing the role of Ganesha and I am really excited about this role. It will be an exciting journey as I will get in-depth knowledge of Ganesha’s life,” Uzair said in a statement.

The makers of the mythological show went through a long process of screening and shortlisting actors to fit the role of Ganesha. After a long search, Uzair won the hearts of the creative team and was finalised to play the pivotal role.

The show will air on Sony Entertainment Television soon.