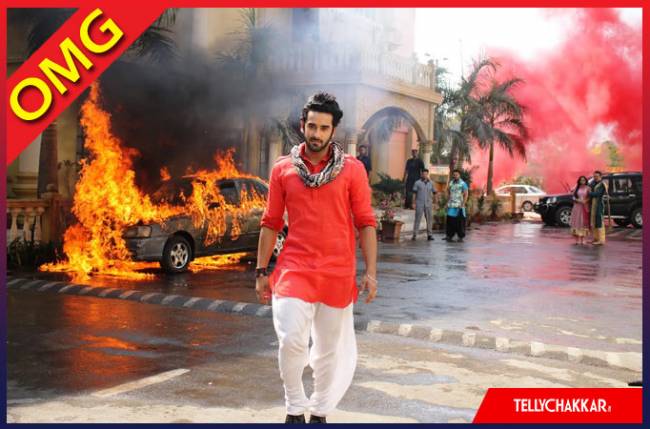 Vishal Vashishta, who has been shooting shocking tricks on Jaat Ki Jugni (Rashmi Sharma Productions), is going the additional mile to make all the activity and tricks look as genuine as could be expected under the circumstances. As of late while playing out a battle succession, the performing artist erroneously got punched by one of the lesser craftsman on the set.

The scene required Bittu (Vishal) to spare Munni (Madirakshi Mundle) from goons. In any case while establishing the battle scene, a lesser craftsman really punched Vishal. Luckily, Vishal did not confront any significant harm. Indeed, he began snickering and made the lesser craftsman agreeable when he began apologizing.

Whenever reached, Vishal stated, “Such occurrences happen just when on-screen characters give their penny per penny in each scene. I and the on-screen character, who by oversight punched me snickered and kept playing out the scene.”