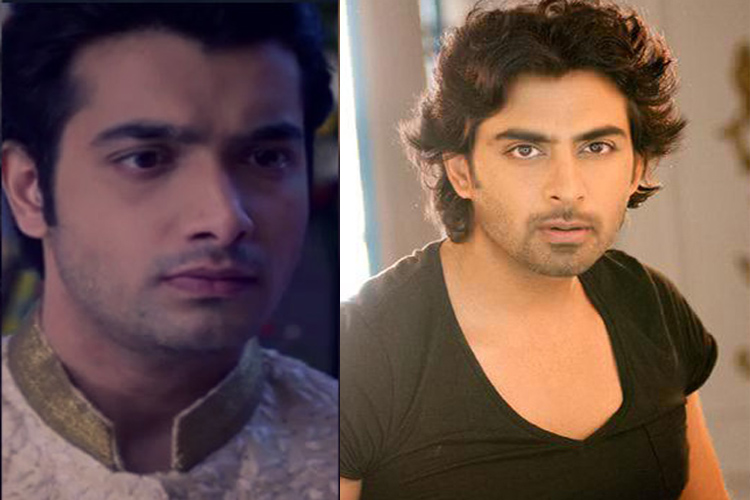 And this will surely create havoc in the lives of Rishi and Tanuja..

The Colors show, ‘Kasam Tere Pyaar Ki’ is all set to be introducing a major twist in the upcoming episodes in an attempt to get back in the Top 10 on the rating charts.

The twisted love story of Rishi (Ssharad Malhotra) and Tanuja (Kratika Sengar) is all set to get more twisted in the upcoming episodes, courtesy, a NEW entry.

Yes! That’s right. According to a leading news daily, actor Rohit Khurana, who has made his mark in the television industry with his memorable roles in ‘Uttaran’ and ‘Dil Ki Nazar Se Khoobsurat’ is all set to enter the show in a pivotal role.