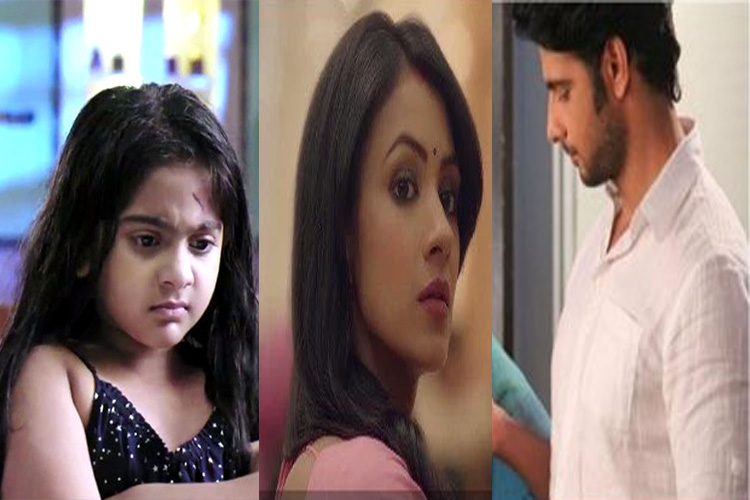 Barely a month and a half old, the show to be pulled off-air so soon..?

The ambitious Star Plus show, ‘Naamkarann’ was launched over a month ago with a lot of expectations and anticipation. Upon being aired, the show did receive a lot of critical acclaim and was appreciated for the performances too.

However, while the opening week of the show did fetch good numbers, the following weeks haven’t been fetching good ratings consistently. And recently, according to a leading entertainment portal, the show is apparently under scrutiny and is being planned to go off-air by November.

It is being said that though the show created a lot of buzz upon being launched, it has fallen prey to the pressure of delivering good ratings. While, the core concept of the show was appreciated, apparently, due to garner audience, the show has been showcasing mindless drama recently.

While all these are speculations, we contacted Barkha Bisht Sengupta, who said, “Honestly, I have no idea about this. We are shooting today just like we shoot every day. There is no buzz of this kind on sets. It is just another normal day. Even if there is any such news, actors are always the last ones to be informed. However, there is nothing of that sort.”

There was also a buzz about the show being a finite series and hence being pulled off-air soon, to which she said, “No. When we signed up for the show, we were told that it is an infinite series. About the current scenario, I am not aware much about it,”

What do you feel about the same? Leave in your comments below..