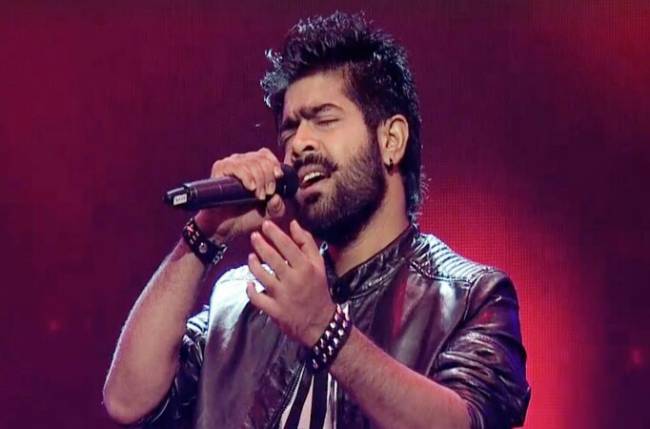 The enormous day in the realm of music is here.

Today, the new champ of Indian Idol will be reported.

What’s more, we are here with the name of the champ.

As perusers would know LV Revanth, Khuda Baksh and PVNS Rohit were the finalists.

In the midst of fun and cleverness and obviously show Revanth will be proclaimed as the champion. Khuda Baksh will bring home the runners up trophy.

Revanth, who has sung the title track of Bahubaali (South Indian form) has been a most loved for his voice, identity and execution.

Our heartiest congrats to the young fellow!!!