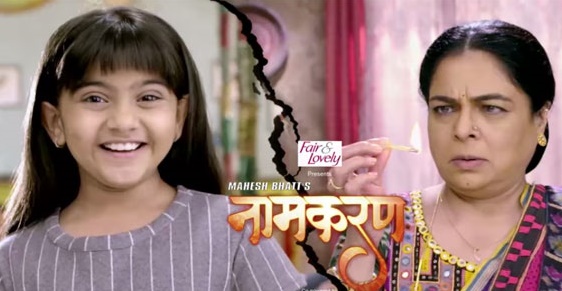 Hemant will come to know that Daya is Asha’s murderer…

Naamkarann on Star Plus will soon come to an end but with a power-packed drama which will bring justice to the positive characters!

After knowing that Kabir is Aladdin, Daya will go to heights to trouble people where she will get Aladdin kidnapped by her goons. Not only that, she will also get her daughter Diksha sent to a mental asylum fearing that she will bring out the truth about Asha’s death!

But now, Hemant will take a stand against Daya, bringing back justice to Avani and Asha.

As per media reports, Neela will bring Hemant back and on seeing Daya engaging in vicious ploys, he will investigate and find out that Daya is Asha’s murderer.

Hemant will now join Neela to help Avni get justice for Asha’s death!