Tanu’s miscarriage to SEPARATE Abhi and Pragya in Kumkum Bhagya! 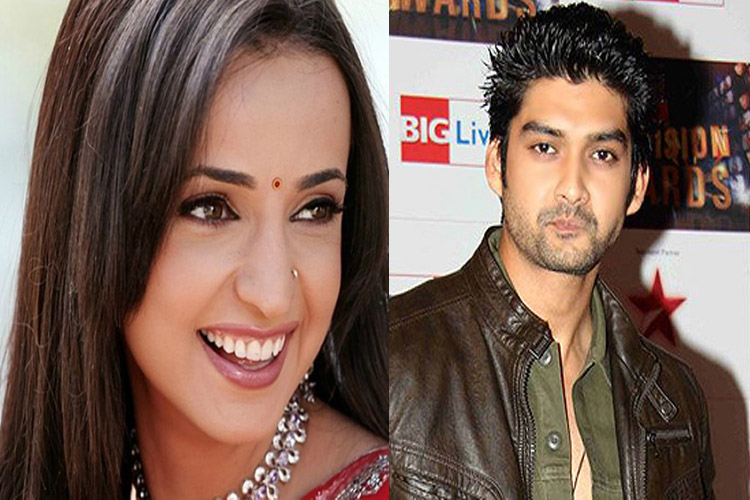 The actress is heard to have been roped in for Star Plus’ next.

This piece of news would be an absolute treat for all the Sanaya Irani fans out there. The popular actress has been off the fiction space for a really long time since she last appeared in the show, ‘Rangrasiya’ opposite Ashish Sharma.
What followed was the much awaited mammoth wedding of longtime love birds, Sanaya and Mohit Sehgal. Since, her marriage, Sanaya has been mentioning about waiting for the apt role and the right script to make her comeback..

And it seems that day has finally arrived.

Our source informs,”Sanaya Irani will soon make her comeback to fiction with an upcoming Star Plus show, which is tentatively titled, ‘Meenu Mausi’. The show would be about an unmarried woman, who would devote her entire life to focus on the upbringing of her sister’s three children.”

The actor who is set to play the male lead opposite Sanaya is none other than Aditya Redij.

Aditya was last seen in the show, ‘Meri Awaaz Hi Pehchaan Hai’. The show is reportedly produced by Full House Media who are currently responsible for the on-going success of ‘Bahu Hamari Rajni_Kant’.

We tried contacting Sanaya and Aditya, however, they remained unavailable for any comments.

Are you guys excited for Sanaya’s new show? Leave in your comments below.. 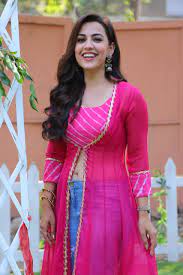 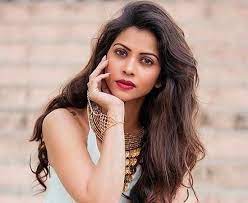 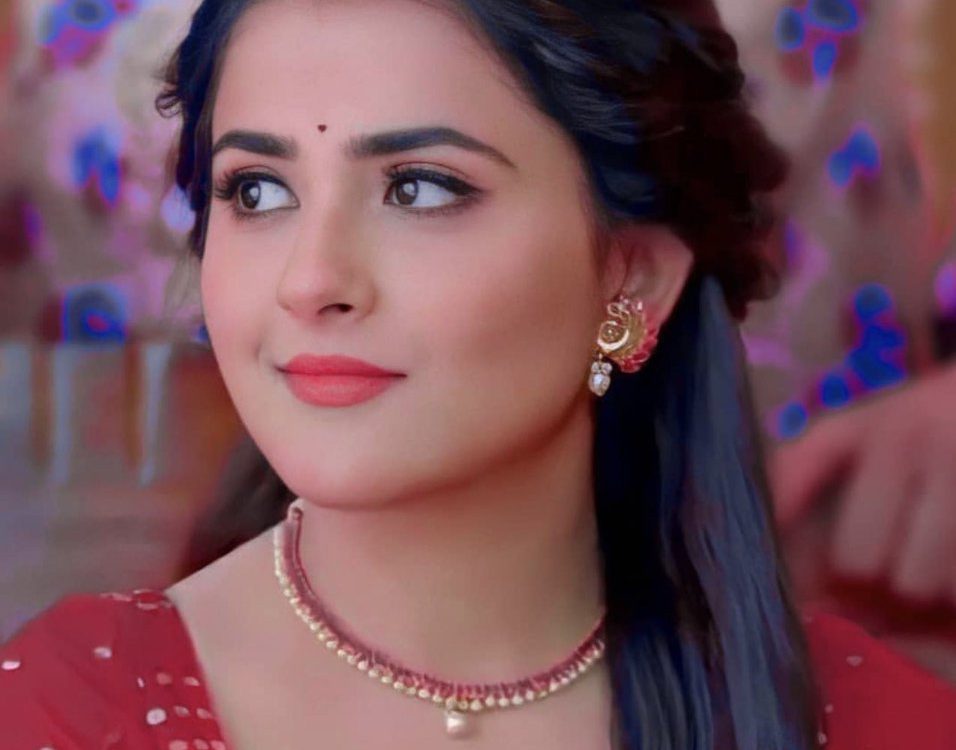