‘Diya Aur Baati Hum 2’ to air on this TIMESLOT? 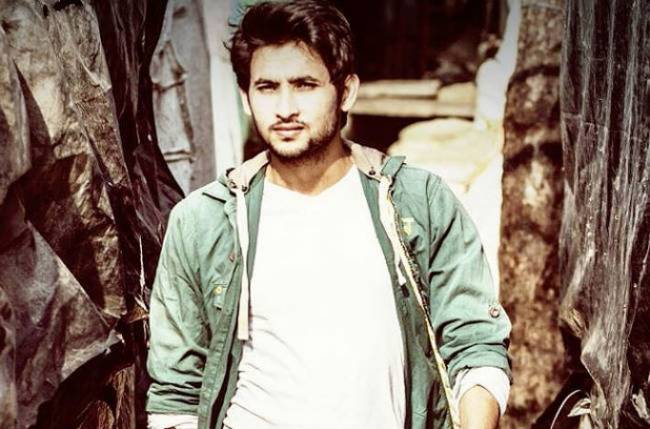 A daughter-father relationship is said to be the warmest of all. And projecting the same, Star Plus is all set to launch Meri Durga from 26 January (2017).

The tale of a bright girl who will have no knack towards study and a father who would want his daughter to become successful, the show is already garnering much curiosity and love from all quarters.
Young prodigy Ananya Agarwal will play the titular role while talented actor Vicky Ahuja will enact her father’s character.

Now, we have name of another actor who will play a pivotal part in the serial.
Sanjay Kaushik, who hails from Chandigarh and has numerous episodics under his belt, has been roped to play Rishi, a guy who will go on to play an important part in Durga’s life.

Shares a source, “Rishi will be paired opposite Amrita (Aishwarya Sharma), Durga’s elder sister. The two will come across as a happy couple till Rishi will exhibit his real self. How that would put Durga and her life in difficulty will make for a good watch.”

When we called Sanjay he said, “Yes, I have signed Meri Durga and am really looking forward to the show. After a long time I have managed to get a challenging role and I am sure audience will love it equally.”
All the best Sanjay!!