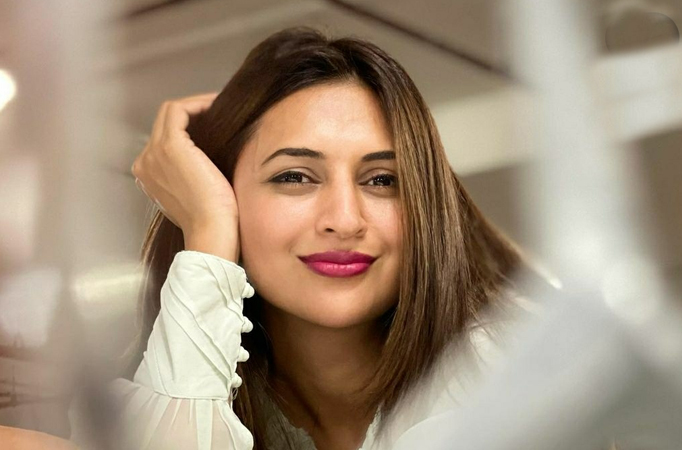 MUMBAI : Divyanka Tripathi Dahiya is one of the most popular television actresses. She is popular for playing the female lead role of Dr. Ishita Bhalla in Yeh Hai Mohabbatein.

The actress has a massive fan following, and her fans can go to any length to shower her with a lot of love and surprises.

Today, she is no less than a superstar on television, and now, her fans desire to see her on the big screen.

A lesser-known fact about the actress is that Divyanka didn’t achieve this success easily. The actress, who debuted way back in 2006 in the serial Banoo Main Teri Dulhann, has come a long way.

Post Yeh Hai Mohabaatein going off-air, Divyanka hasn’t been seen in a full-fledged serial, and was recently seen as a host on ‘Crime Patrol’.

Last year, she was seen in the reality show Khatron Ke Khiladi, where she emerged as the first runner-up of the show and was considered the strongest contestant. She did all her stunts in such an impressive way.

Now in a recent interview, the actress spoke about how some pseudo media channels on YouTube accused her of cheating on Vivek Dahiya.

Divyanka said that being an actress is not easy as she is constantly being judged for the littlest things.

She further said, “Let me address one more thing. Recently, one of my best friends who is like my brother celebrated his birthday, and he gave me a warm hug. Owing to that video, some of these pseudo media channels on YouTube went on to say that I am cheating on my husband when he is away, and these actresses are like that only, and they will get work this way only. I mean, how disgusting! I feel pity for such people.”

Well, there is no doubt that Divyanka is one of the superstars of television and the fans miss watching her on television.