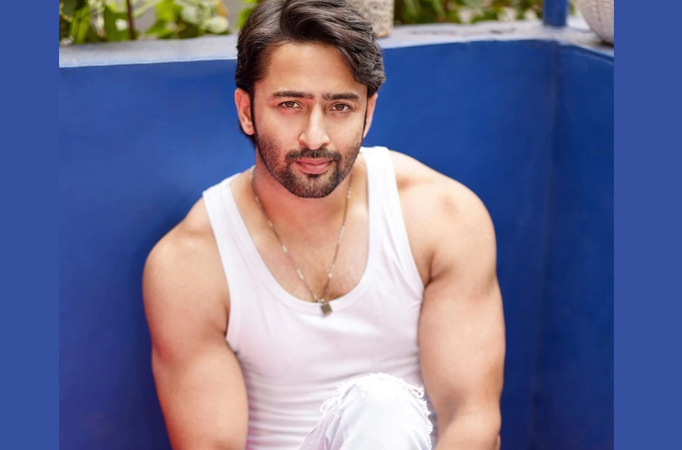 MUMBAI :Shaheer Sheikh is a well-known television actor who does not require an introduction. The actor has made a reputation for himself in the entertainment industry over a number of years. Shaheer has his fair share of career ups and downs. Additionally, his private life was frequently in the news.

He was linked to many of his co stars, especially Erica Fernandes. But as time went on, the rumours disappeared. Shaheer is currently blissfully married to his longtime love Ruchikka Kapoor, and the two are proud parents of a daughter they have named Anaya.

The actor is currently seen in Star Bharat’s show Woh To Hai Albelaa, where he is playing the lead role opposite Hiba Nawab.

Shaheer is known to be a very sweet man and the actor has been trending online lately for one of great gestures. On the sets of his show Woh To Hai Albelaa, there is a child involved in the plot. So while shooting a scene, he hears the baby crying. He suggests that if the baby is not being seen in the scene currently, the mother cam take him. Even though it was a small gesture, it was very thoughtful of him.

Shaheer Sheikh made his acting debut with the television show Kya Mast Hai Life and then appeared as Anant Bajpai in Navya..Naye Dhadkan Naye Sawaal. In 2013, he got his breakthrough with the role of Arjuna in Mahabharat for which, he received widespread acclaim. Shaheer made his Indian television comeback in 2016, with the critically acclaimed show Kuch Rang Pyar Ke Aise Bhi, In 2019, he portrayed Abir Rajvansh in the successful show Yeh Rishtey Hain Pyaar Ke.