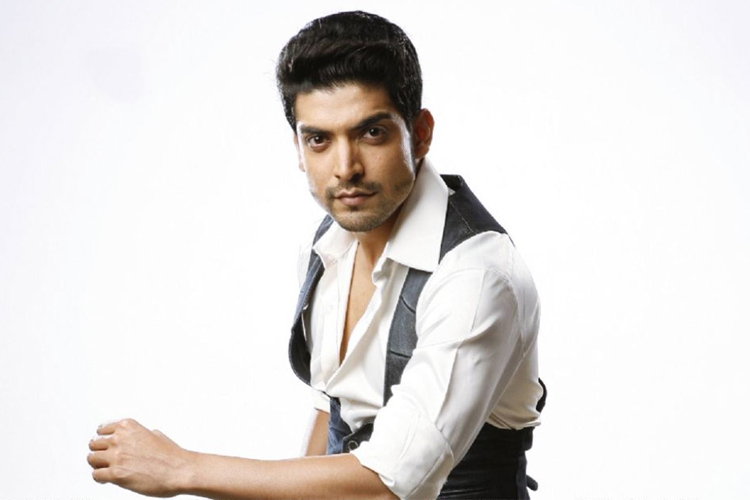 And it is not in a film this time, but something much more exciting..!

The ardent fans of actor Gurmeet Choudhary have been missing him from the TV screens all this while, where the actor has shifted his base to Bollywood.

However, the fans keep hoping to witness him in probably any other stint than acting on the small screen. So, here is some good news…

According to a leading news daily, Gurmeet Choudhary has been roped in to be the host of an upcoming adventure and stunt based reality show.

However, it is not the small screen, where you will be watching Gurmeet, but on the digital platform. Yes! That’s right.

Gurmeet will be making his web debut with this upcoming series and is really thrilled about it. He mentioned that this is the first time that a hardcore action based series is being presented on the web and he is extremely excited to be hosting it. However, what attracted him the most was the fact that he will first get to do the stunts himself before the contestants perform them.

The show will have 12 contestants performing daredevil stunts to fulfill their personal dreams and post every successful stunt, the contestant will get a certain prize money. The person who would win the finale will be getting a prize money of Rs 25 lakhs.

Are you excited to watch Gurmeet on the web?