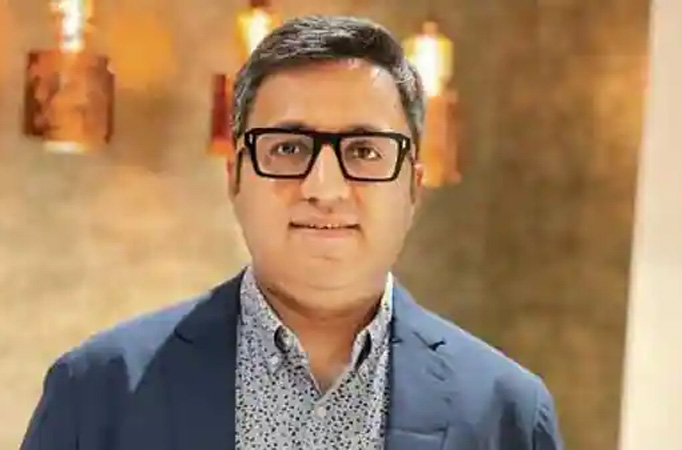 MUMBAI :One of the most unusual success stories in Indian television has been Shark Tank India. Shark Tank India is a business reality television program that is shown on Sony Entertainment Television in India. The program is an Indian franchise from the United States. It depicts business owners giving pitches to a group of sharks or investors, who determine whether to fund their enterprise.

Season one of Shark Tank saw Ashneer Grover as one of the judges, who became popular for his charismatic presence. His one liners and witty humor made the show all the more livelier. The former shark spilled beans on how he once rejected Indian cricketer Virat Kohli as a brand ambassador for his company.

We all know by now that Virat is a popular name in cricket as well as in the ad world. Virat’s agency reportedly quoted a huge sum for the deal, which Grover does not wish to divulge details on, as it would offend the cricketer. The package deal also included his wife-actress Anushka Sharma, who is also a big name in showbiz.

Ashneer then told the agency that he did not have to sell sherwanis like the popular brand Manyavaar. The agency said no other player would be worth it at that point. To this, Ashneer presented him with an idea where he divided the quoted amount into two and got 11 players instead for just half the amount. And that is exactly what he did.

Apparently, the story was narrated to Virat and the cricketer, who is an entrepreneur himself, found the idea amazing and even said, “it is a very good business”.