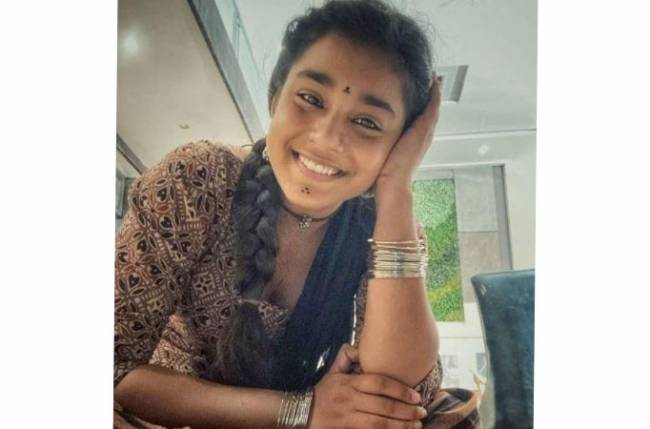 Star Plus’ show Imlie has been working wonders on the small screen.

Sumbul Touqeer Khan and Gashmeer Mahajani play the lead roles of Imlie and Aditya on the show.

The show became everyone’s favourite in no time.

We all know how Aditya and Imlie’s wedding happened at gunpoint on the show and it changed their lives forever.

Imlie accepted Aditya as her husband but Aditya was in love with Malini at that time.

However, circumstances changed with time and Aditya finally realised his love for Imlie.

This has further created problems for Malini who felt betrayed.

The relationships in Imlie have become quite complicated.

We all know how actors often tend to make some changes in the way they perform a scene and add their creativity to it.

This often creates a difference of opinion amongst them.

in an exclusive interview, Sumbul was asked if she ever had a difference of opinion with her Imlie co-stars.

The actress said, ”It has never happened with me as I am blessed with ver cooperative co-actors. Whenever we do scenes, we sit together and discuss. If anyone wants changes in the scene, we all discuss it with the creative and direction team. They also ask me for my opinions. We share ideas with each other. So, I never faced such a problem.”

Well, Sumbul is truly blessed to work with such good actors!

Imlie is premiered on 16 November 2020 on Star Plus. It stars Sumbul Touqeer Khan, Gashmeer Mahajani and Mayuri Deshmukh in the lead roles.

The show is a remake of Star Jalsha’s Bengali series Ishti Kutum.

Imlie is produced by Gul Khan under her production house 4 Lion Films.